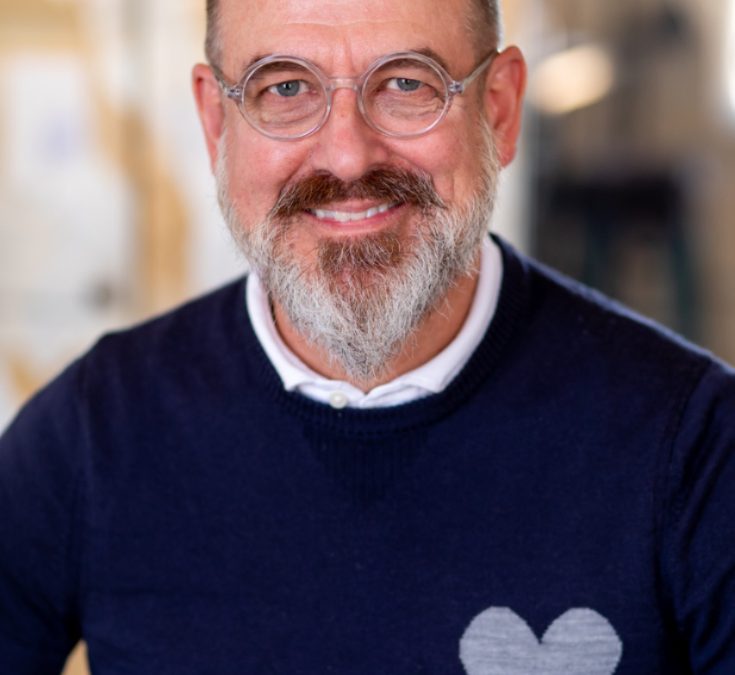 Ian is a Canadian voice actor, producer, and author. He is the creator of Studio B Productions’ animated series Being Ian and Yvon of the Yukon. One of his best-known animation roles was the voice of Goku in the Saban dub of Dragon Ball Z in the 1990s.
Ian James Corlett programed some drum tracks and helped with some computer sequences on Queensrÿche’s album Operation: Mindcrime, and also sold the band some music gear in the 1980s. He currently lives in Vancouver with his wife and two children. Both children, Phillip Corlett and Claire Corlett, have done voice work for two different animated series, Dinosaur Train and My Little Pony: Friendship is Magic, respectively.
He was the original English voice for Goku and Master Roshi in the Ocean dub of Dragon Ball Z. He voiced the two characters in the first 37 episodes (49 in uncut episode numbering), as well as in the edited TV version of Dragon Ball Z: The Tree of Might. Corlett also voiced Cui, as well as Sherman Priest and Monster Carrot in the earlier BLT dub of Dragon Ball, where he also served as a scriptwriter for both the series and its first movie.
Some of his other notable roles include Dr. Light in Captain N: The Game Master, Coconuts in The Adventures of Sonic the Hedgehog, the title character in Mega Man, Cheetor in Transformers: Beast Wars, Glitch-Bob in ReBoot, Andy Larkin in What’s with Andy?, and Scales in Ninjago. He played Filbert on DiC Entertainment and BKN’s Pocket Dragon Adventures. Corlett has also lent his voice to lesser known DIC Entertainment shows such as Super Duper Sumos and Sonic Underground. He also voiced Mr. Cramp in The Cramp Twins. He played Ten Cents, O.J., Zip, Zebedee and Lord Stinker in Salty’s Lighthouse.
In other work, he has also written various TV series, including Rescue Heroes, Rolie Polie Olie, Being Ian, and Yvon of the Yukon, and a short film called Company Man, which he also directed. 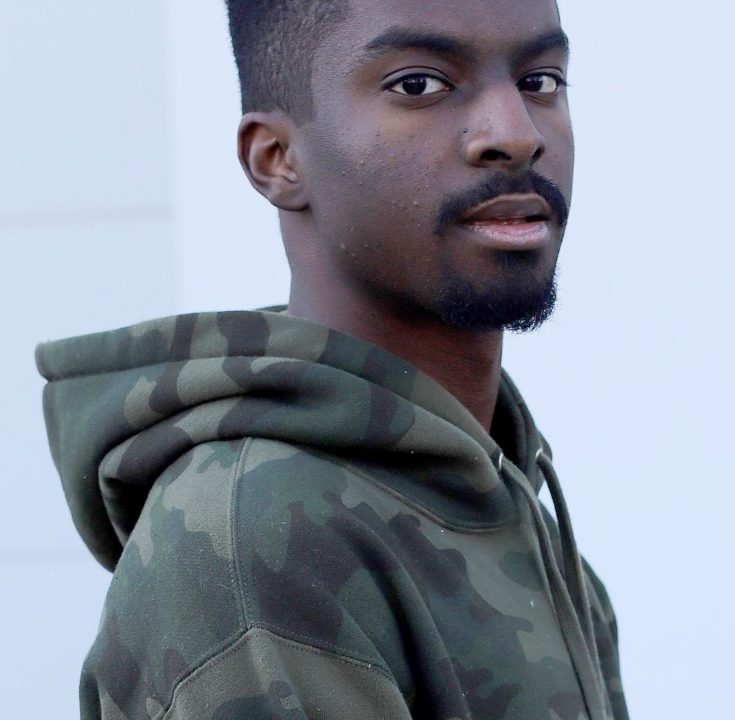 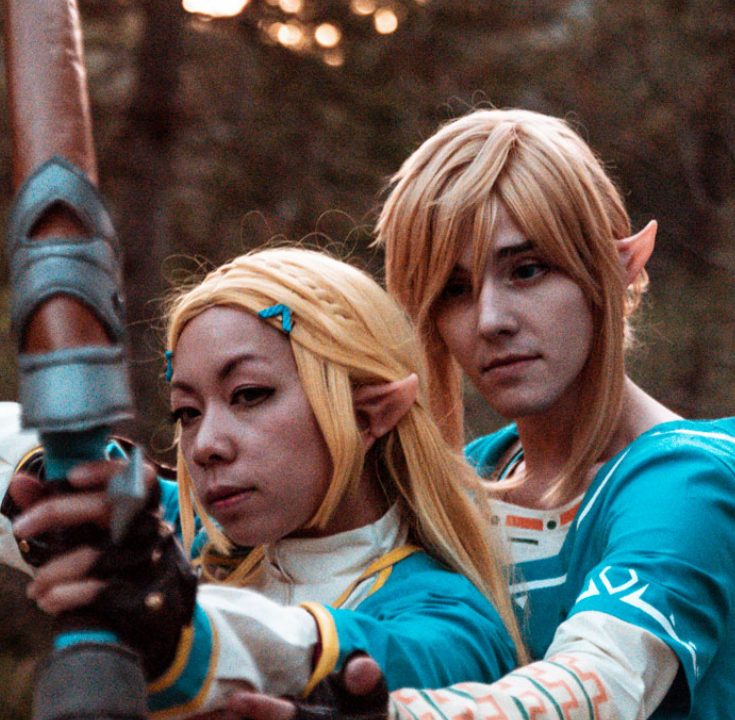 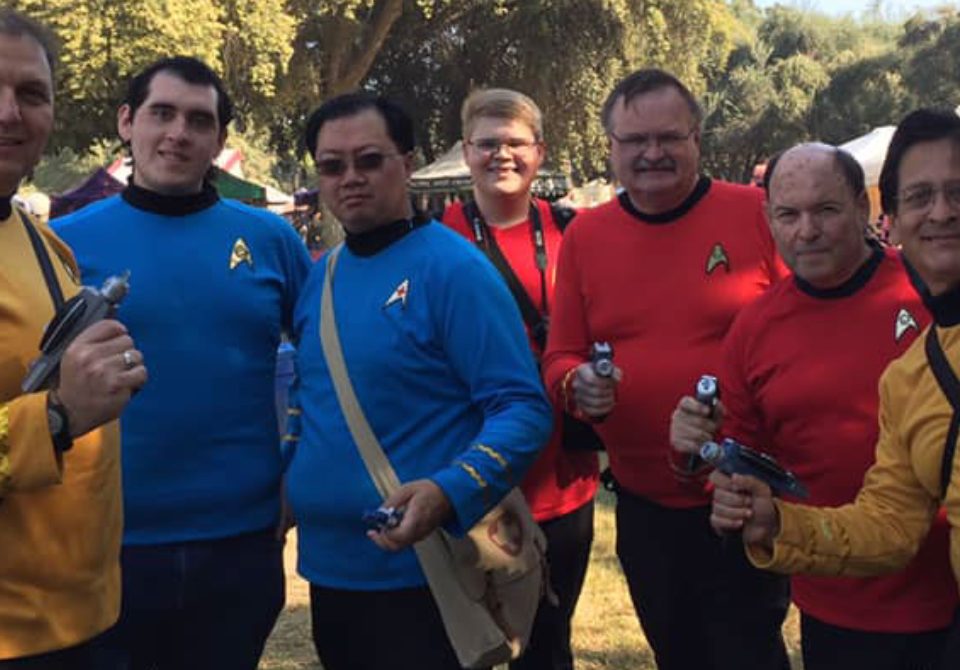 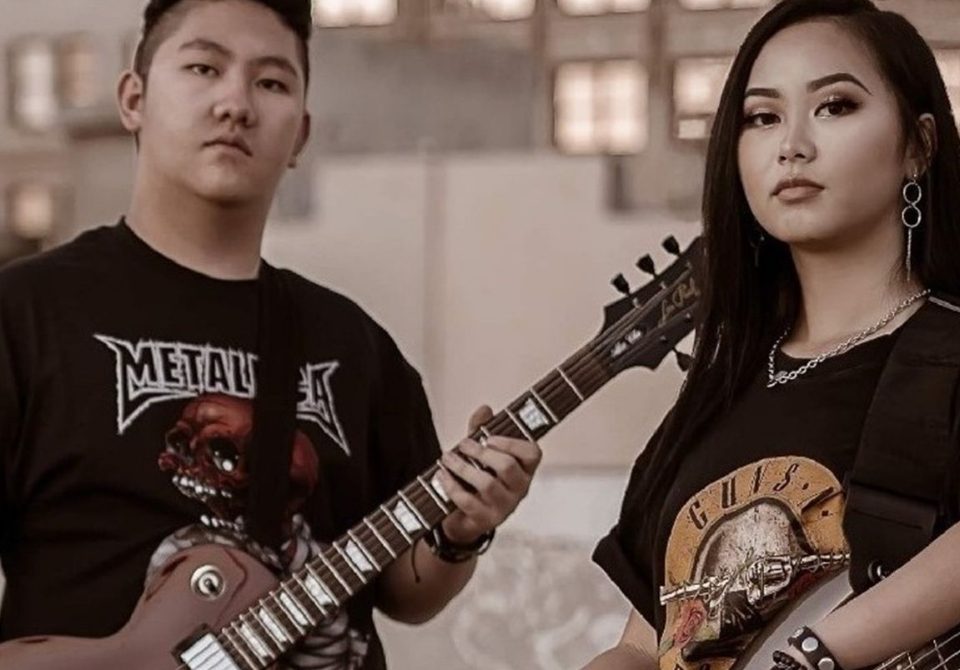